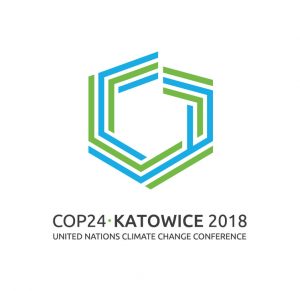 Members of The Hugo Observatory were present at the annual UN conference on climate change (COP) and partook in and/or co-organised several events.

The University of Liège became an observer organization to the UNFCCC process and will be able to send delegations, organise side events and present its researches on climate change. This status is permanent.

The Hugo Observatory’s video for the International Migrants Day

As every year, members of The Hugo Observatory were present at the annual UN conference on climate change (COP) and partook in and/or co-organised the following events:

For more information, here is the flyer.

Within the framework of the 22th Conference of the Parties of the UNFCCC climate negotiations (COP22), members of the EDGE consortium participated in a number of side events, among which the one on Climate Change, Human Migration and Health.

Bringing together scientists and experts working on environmental diplomacy and geopolitics, the transdisciplinary panel shared and discussed tangible solutions to enhance the health context of climate migrants. The topics covered migration as a climate adaptation strategy, climate migration and its impacts on health as well as open questions aimed at discussing the future research priorities for global health.

The framing of COP22 as an ‘action summit’ was reflected strongly in the orientation of the side event, which took as its departure point the recent shift in approach from treating climate change first and foremost as a major threat to human health to responding to it as an opportunity to enhance health – for those who remain behind, for the migrants themselves and for the host communities that they join.

The conference report can be consulted here.