The EDGE Exchange Scheme facilitates the exchange of PhD candidates and PhD holders between the three universities during the academic years 2016/2017, 2017/2018, and 2018/2019. Applicants can opt to spend between 1 and 4 weeks (short-term grant) or the whole semester (long-term grant) at one of the participating universities (EUBA, Sciences Po, ULg).

More information can be found here.

Leonardo Orlando, PhD candidate at Sciences Po, has spent two semesters at EUBA to work on joint projects related to water governance. His presence at EUBA nurtured the applications for the EDGE panels at ISA conference in 2017 and 2018. He led classes within the courses Climate Change and Environment in International Relations, World Economy: Africa, World Economy: Latin America, and Current Global Issues: Latin America. He held lectures within the EDAMBA conference 2017, United Nations World Water Day, Africa Day and UN Model Negotiations at the EUBA on the Environmental governance and peacebuilding in transboundary waters and he guest lectured at the Comenius University in Bratislava and at the Slovak Academy of Sciences. He initiated the following joint papers:
–  “Water Intensive Economy and Deindustrialization Processes in Post-Soviet Transition Country”, with Mykhaylo Kunychka
–  “Economic reforms and the specificity of economic transition in the Republic of Moldova and Transnistria”, with Leonid Raneta
–  “Paper on Environmental Security”, with Mikulas Cernota 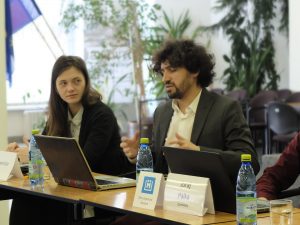 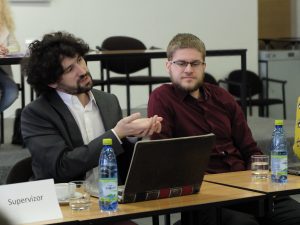 Pictures above: Leonardo Orlando during a discussion session with students of the Development section of the UN Model Conference 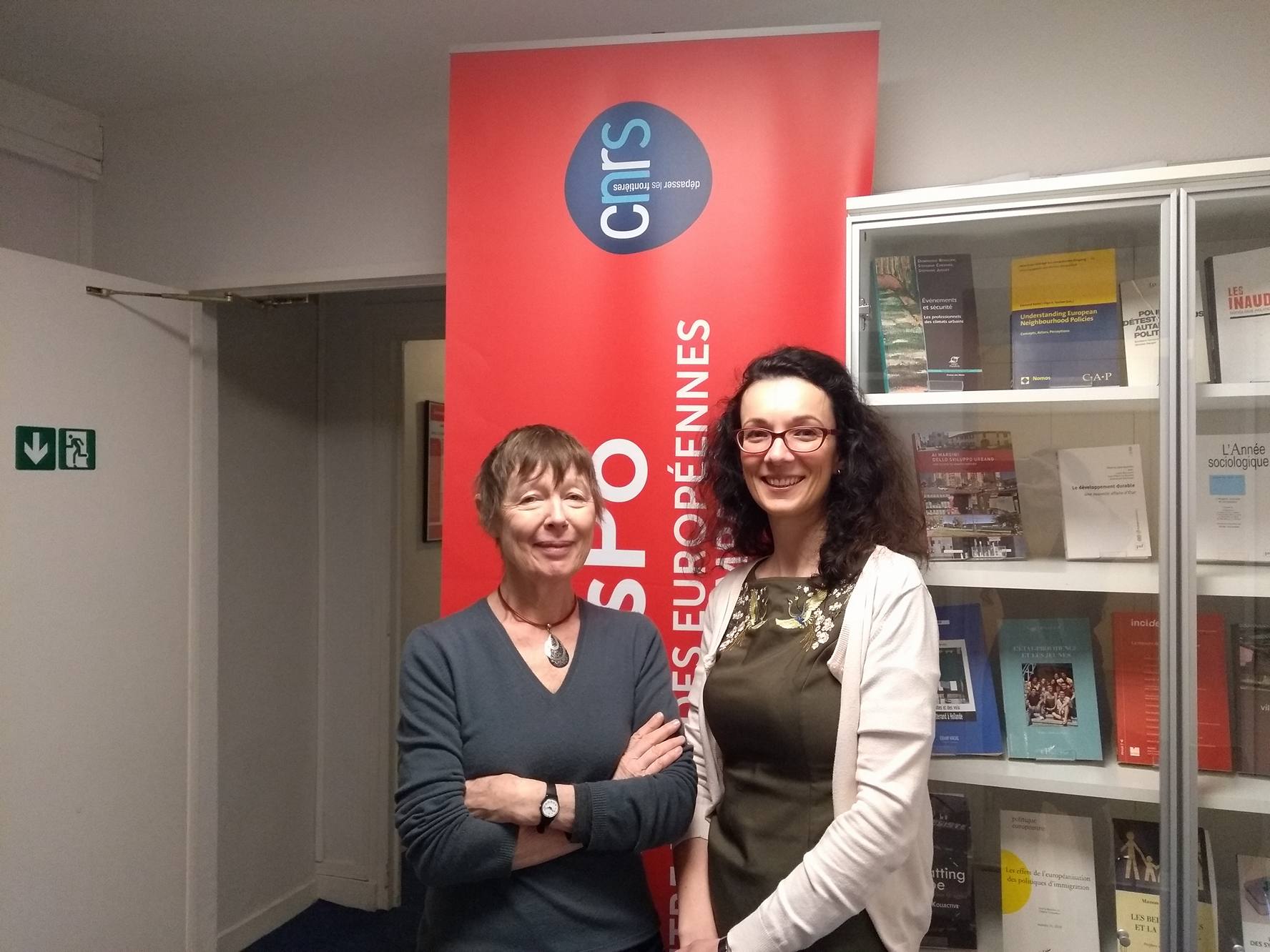 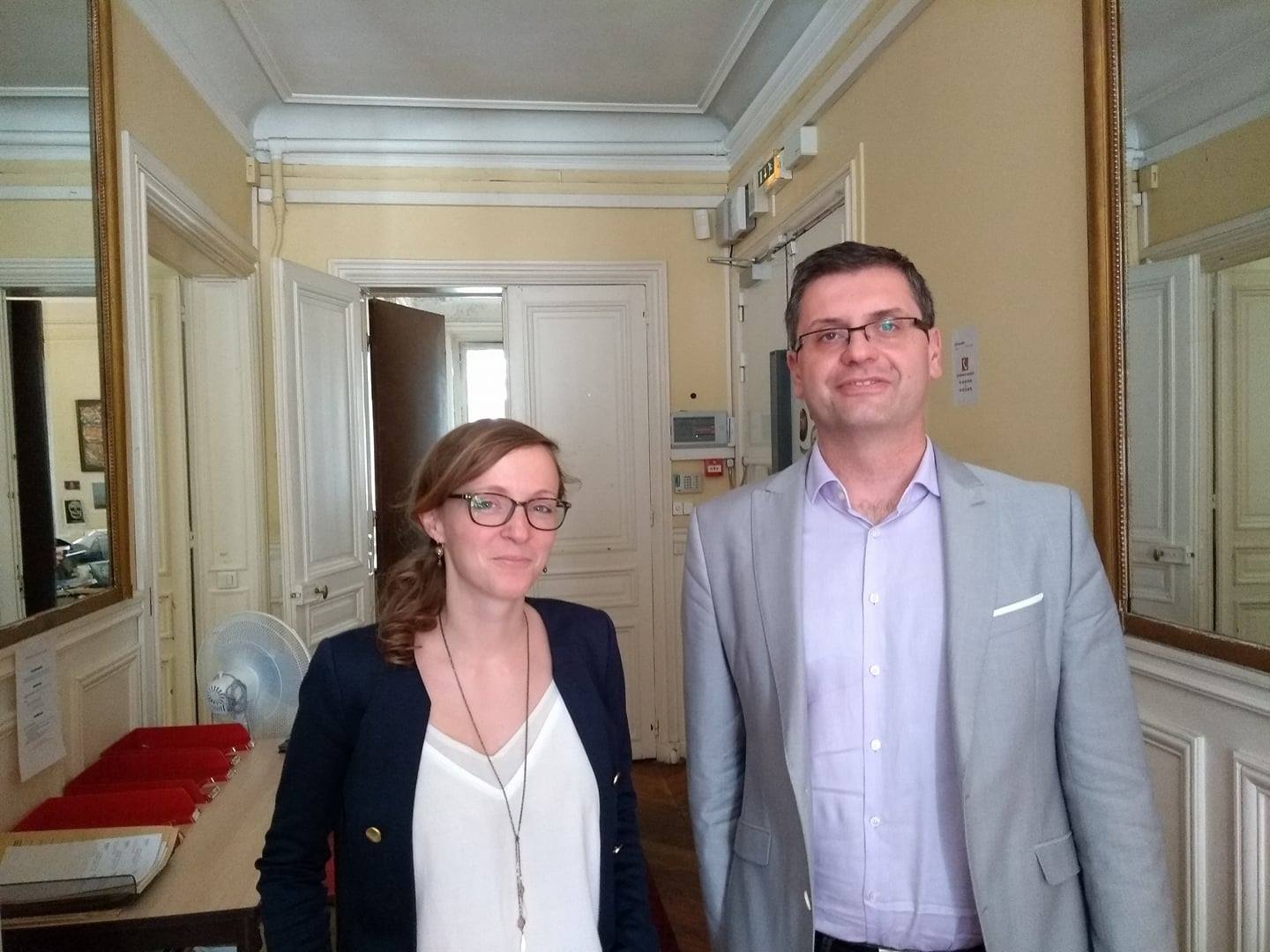 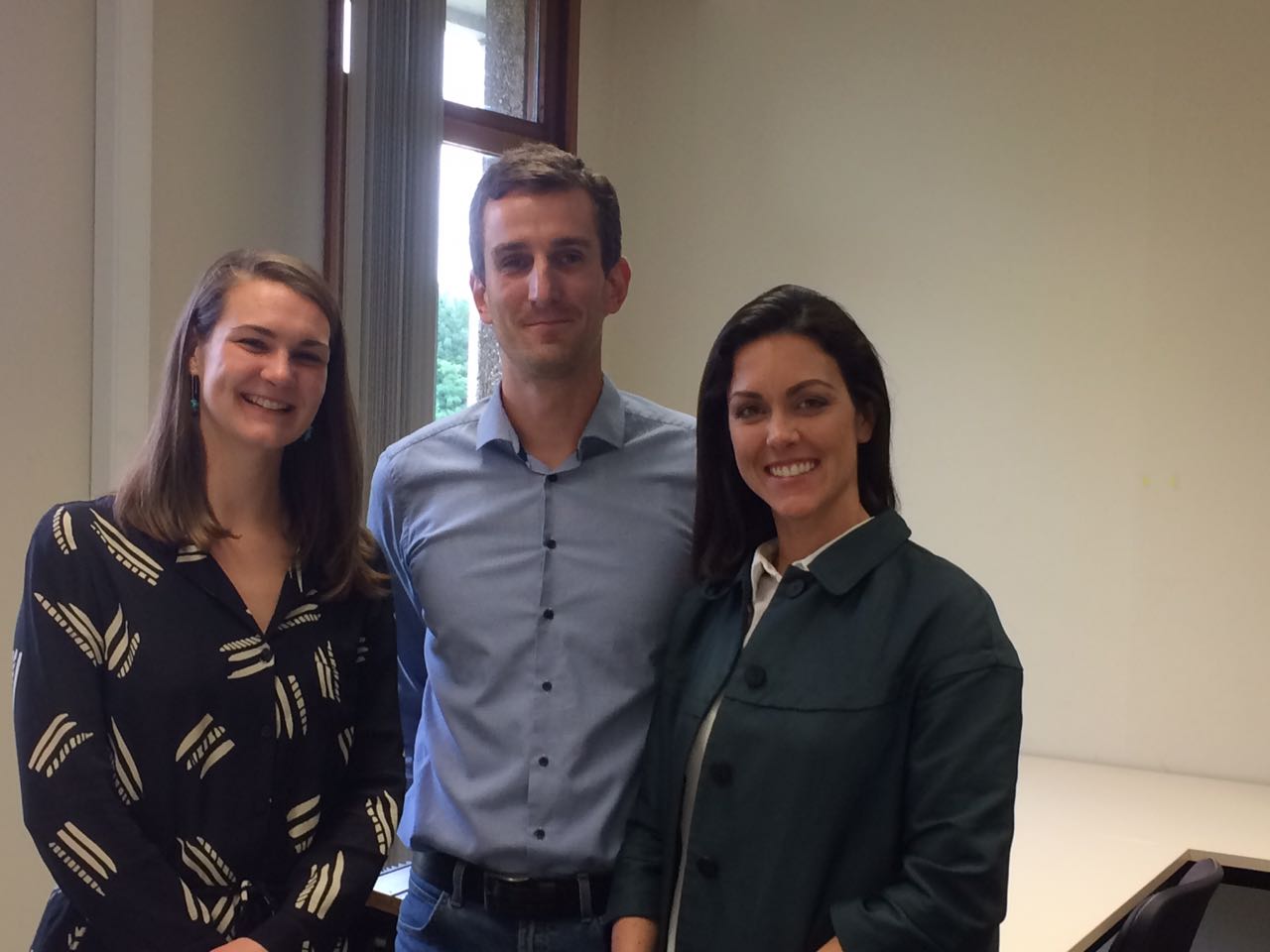