The butterfly effect of shale gas

The butterfly effect of shale gas 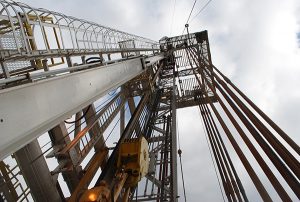 From an observation station located in Switzerland, researchers from the InfraRed Group of Atmospheric and Solar Physics of the University of Liege have identified a potentially worrying phenomenon that could lead to air quality degradation: since 2009, the level of ethane in the atmosphere has increased by 5% per year while previously, it was decreasing by 1%. The explanation for this increase can be found several thousand kilometers away in the United States where the massive exploitation of shale gas contained underground is certainly not without consequences.