Smart City: How do we follow up Walloon projects? (report) 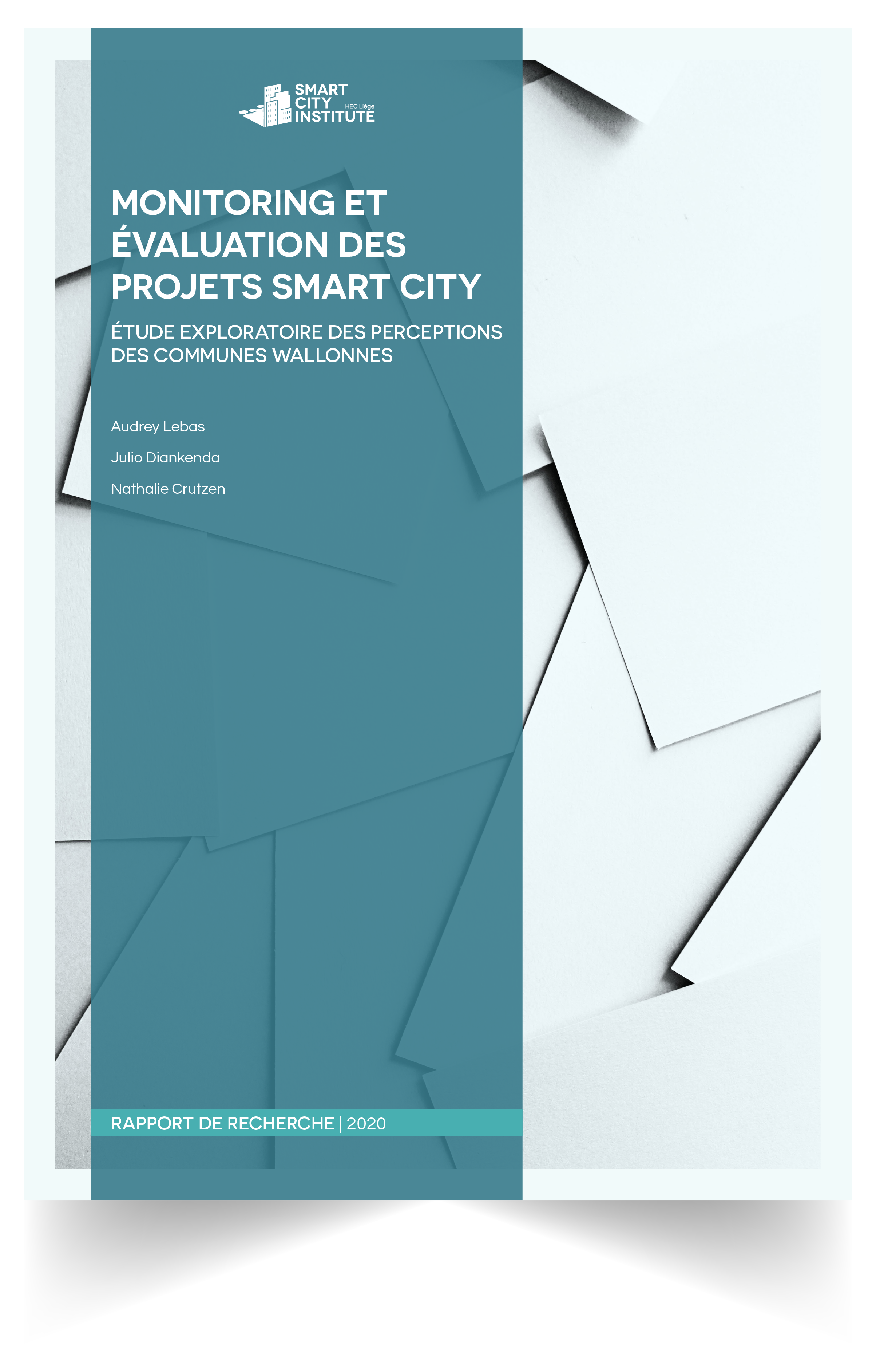 February 13, 2020: The Smart City Institute (SCI) publishes a new report about the evaluation of Smart City projects in Wallonia.

To develop this qualitative study, 25 municipalities have answered their questions. The SCI reveals the main takeaways from these interviews.

For several years, the Smart City dynamic has […] 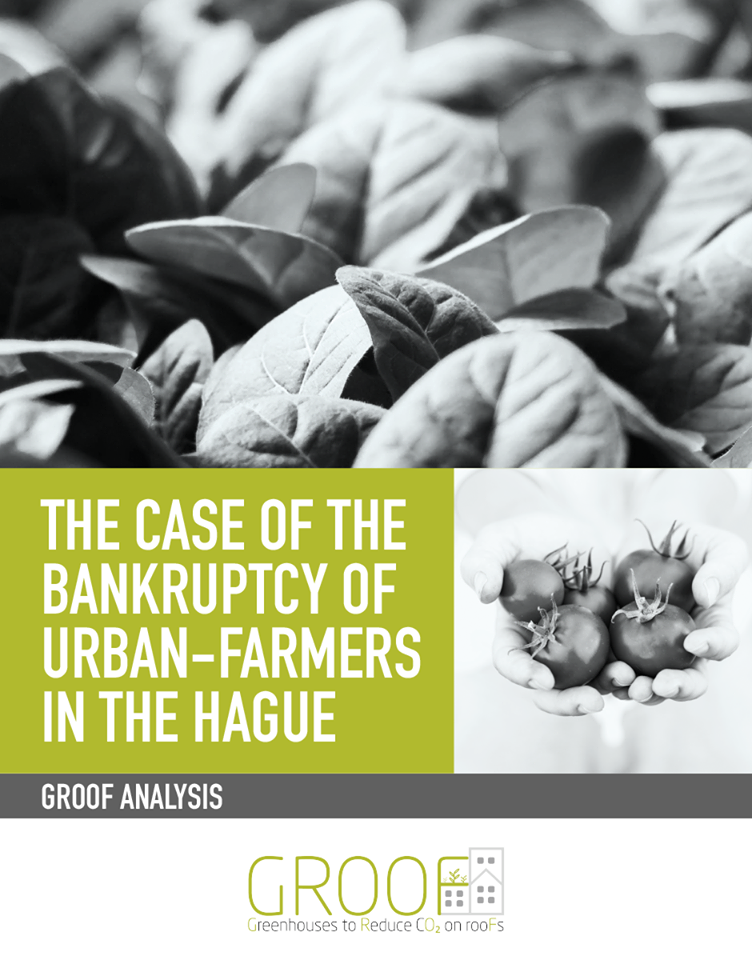 In July 2018, one of the biggest European rooftop greenhouses (RTG) went bankrupt. Located in The Hague (Netherlands), this project, named UF002 De Schilde (UF), was built in 2016 and maintained by “Urban- Farmers”, a Swiss company which already made a pilot RTG based in Basel (Switzerland) in 2013.

UF’s project produced tomatoes, eggplants, peppers and leafy greens on a 1 200 m² RTG; and fish, tilapia species (120m³), just beneath on the 6th floor of the building. The project total cost was 2,7 M€ which corresponds to 2 250€/m². Despite the project being developed by experienced urban growers, it had to close in 2018. END_OF_DOCUMENT_TOKEN_TO_BE_REPLACED

How to evaluate your Smart City projects? Consult our report! 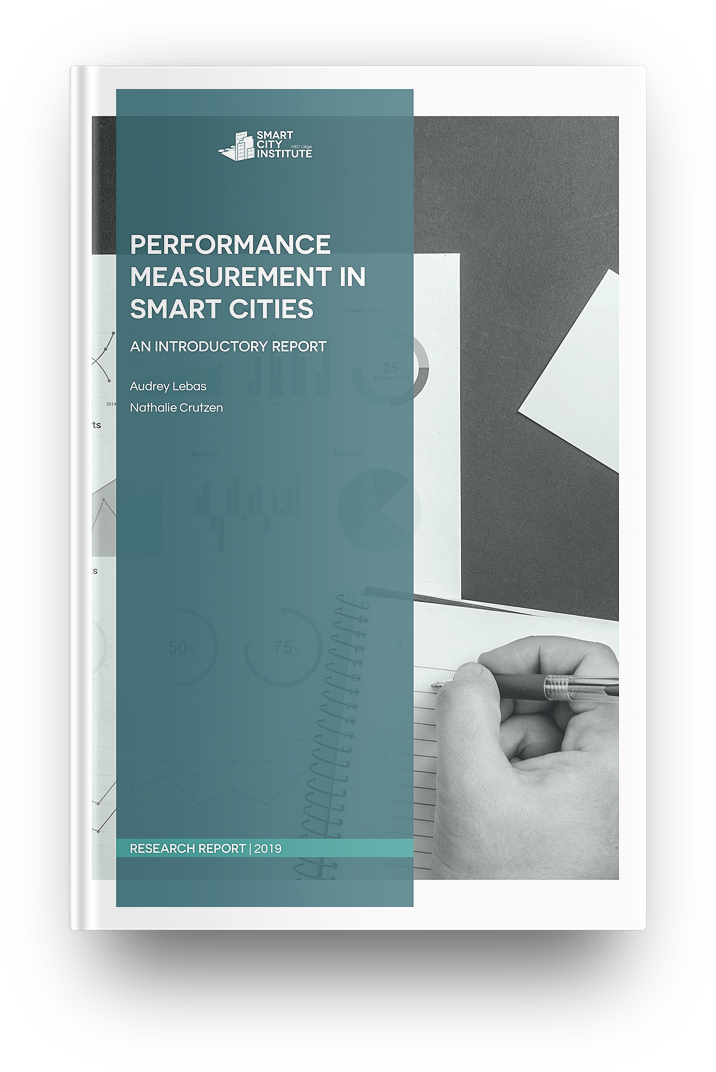 “Performance measurement”: an important step in the development of your Smart City strategy. Indeed, as indicated in the first volume of our Smart City Practical Guide , monitoring the evolution of projects, measuring the results and impacts of the strategy and the various projects implemented is crucial. This evaluation phase will not only help to legitimize your Smart Cities projects and policies, but also help to ensure their sustainable performance. As the adage goes, “what is not measured is not managed”!

To help cities in this process, our researcher Audrey Lebas is publishing her first research report entitled: « Performance measurement in Smart Cities – An introductory report ».
END_OF_DOCUMENT_TOKEN_TO_BE_REPLACED 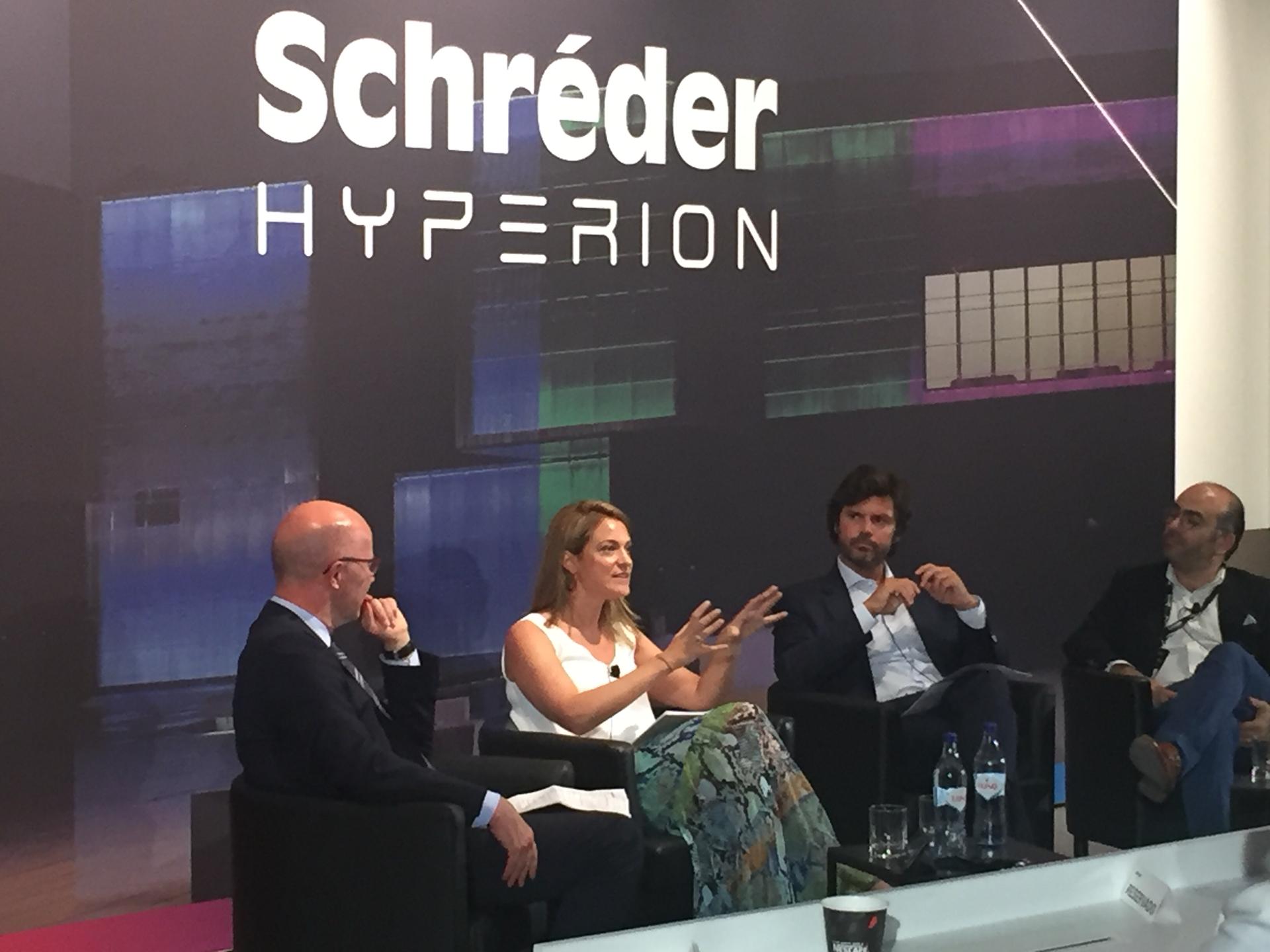 On September 12, 2019, our academic director, Nathalie Crutzen, had the pleasure to participate in Schréder Hyperion’s inauguration ceremony,  the new business unit of our strategic partner Schreder (since 2017), dedicated to Smart City from Portugal to the world !
Schréder Hyperion’s location in Portugal is due to Schréder’s long […]

The Smart City Institute is proud to announce the publication of a new scientific paper by Jonathan Desdemoustier (researcher for the SCI until February 2019), in collaboration with Prof. Nathalie Crutzen (Academic Director of the SCI), Mario Cools (University of Liège – ULiège, ArGEnCo Department, Transport and Mobility) […]

The Smart City Institute at HEC Liege (Management School of the University of Liege, Belgium) invites applications for 2 postdoctoral positions :

Any cookies that may not be particularly necessary for the website to function and is used specifically to collect user personal data via analytics, ads, other embedded contents are termed as non-necessary cookies. It is mandatory to procure user consent prior to running these cookies on your website.