Construction of the new wind tunnel

The wind tunnel of the University of Liège (ULg) was built on the Sart-Tilman site at the end of 1999 with funding from the European Union and the Walloon Region. In the past, ULg owned an closed loop with an open test section wind tunnel on its Val-Benoit site. When the Faculty of Applied Sciences moved to the Sart-Tilman campus, it was decided to take advantage of the space available and to build a new, bigger and better wind tunnel. The tunnel was designed and built by TLT-Turbo GmbH. 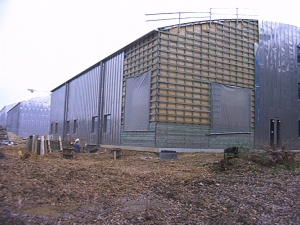 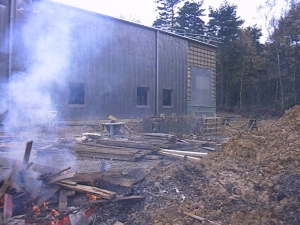 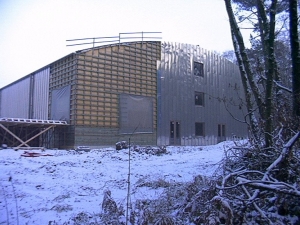 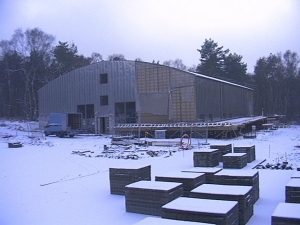 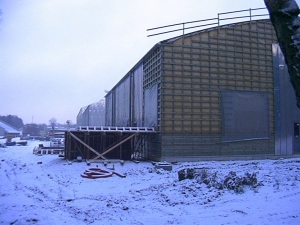 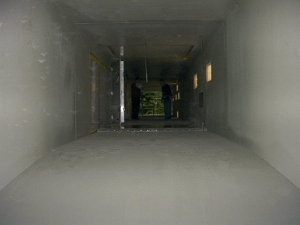 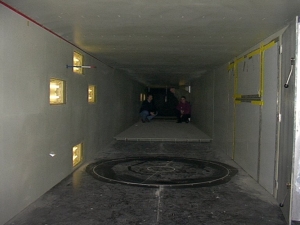 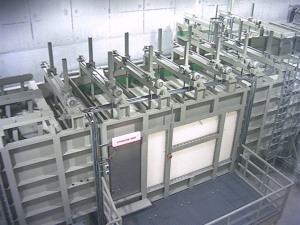 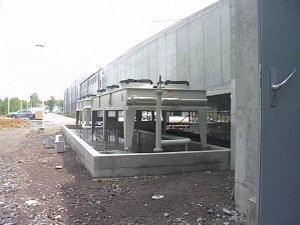 In Fall 2014, the staff of the new wind tunnel laboratory had the opportunity to visit the old wind tunnel of the Val-Benoit site. As can be seen on the pictures below, the open test section is still in place, but it is the only part that remains intact … The site of Val-Benoit will find an new utility though a future urban project. 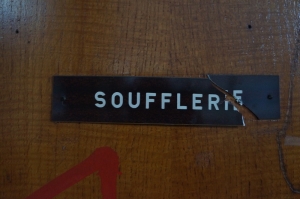 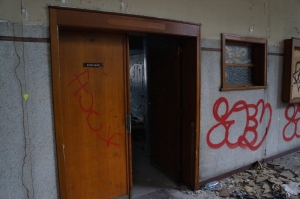 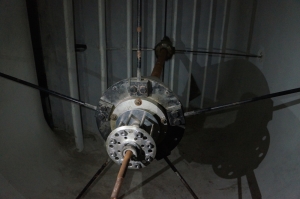 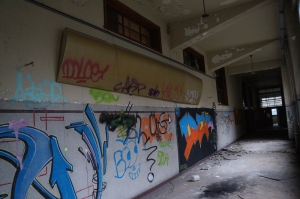 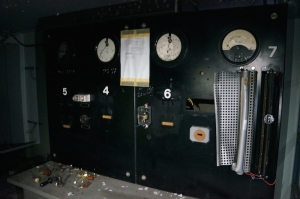 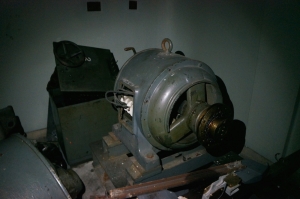 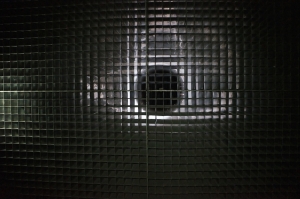 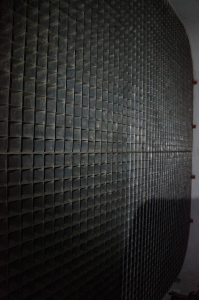 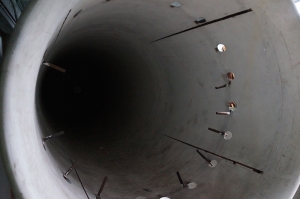 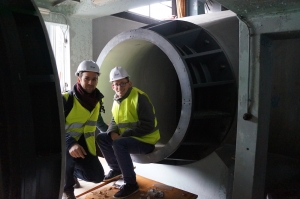 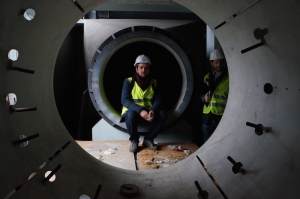