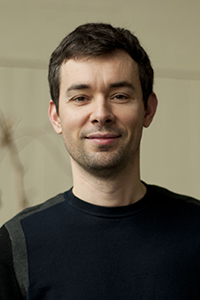 After doing a degree in Plant Biology (2000) and a post-graduate diploma (DEA) in Sciences at the University of Liège, Pierre Cardol did his PhD at the Genetics of Microorganisms Laboratory with René Matagne and Claire Remacle (2000-2004). He then obtained a mandate as FNRS junior researcher (2005-2008). Associated to the Photobiology and Plant Biochemistry Laboratory lead by Fabrice Franck, he continues his researches on the respiration and photosynthesis in microalgae as part of his post-doctorate.

Thanks to various collaborations, he went to Mexico in 2006 to the National Autonomous University of Mexico, where he carried out research in the department of molecular genetics. He then continued his research (2006-2007) at the Institut de Biologie Physico-chimie (IBPS° at Paris VI University where he worked in a reference laboratory on chloroplasts and photosynthesis. Since his return to Liège in 2008 as a research associate of the FNRS. Pierre Cardol has been working on the mechanisms that regulate respiration and photosynthesis among microalgae. Since 2016, he is Senior research associate of the FNRS and received an ERC Consolidator grant to continue his research into understanding the bioenergetics processes of microalgae. 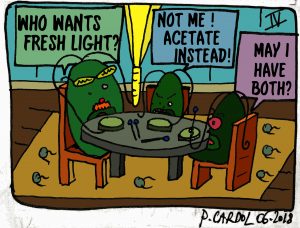 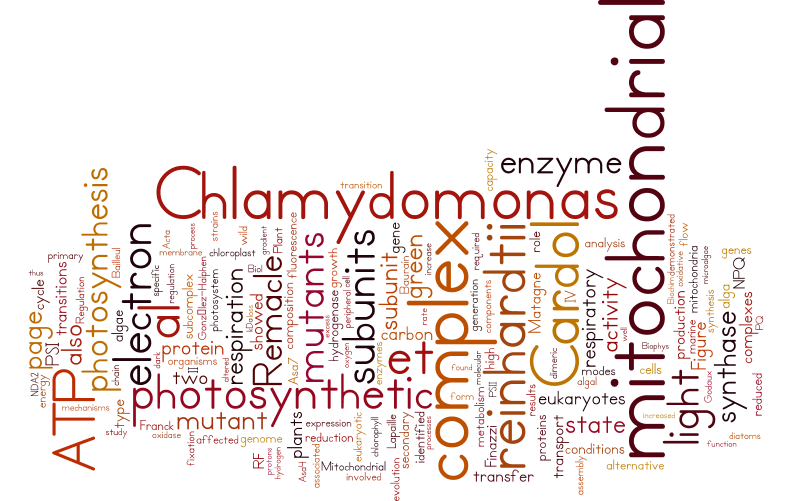